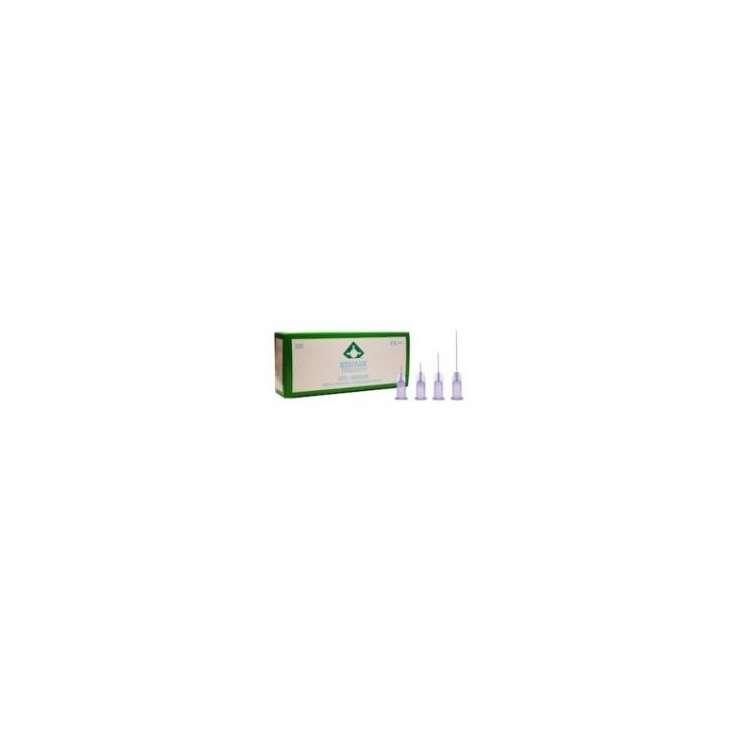 Available in the form of a viscoelastic gel, this product contains hyaluronic acid and has no animal origin. Effective against dark circles and signs of aging. 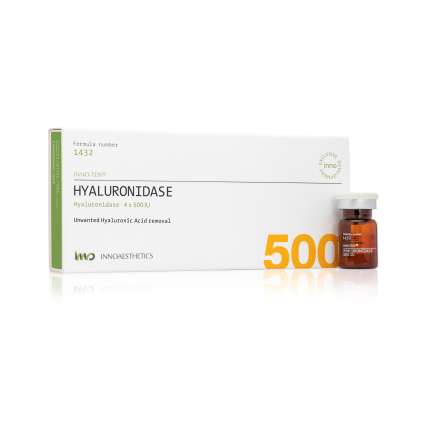 Hyaluronidases are soluble enzymes that break down hyaluronic acid For overcorrection, even for the most experienced practitioners. Hyaluronidase is an enzyme that hydrolyses HA, in order to correct unsatisfactory results of HA injections for aesthetic purposes (overcorrection, asymmetry, Tyndal effect) 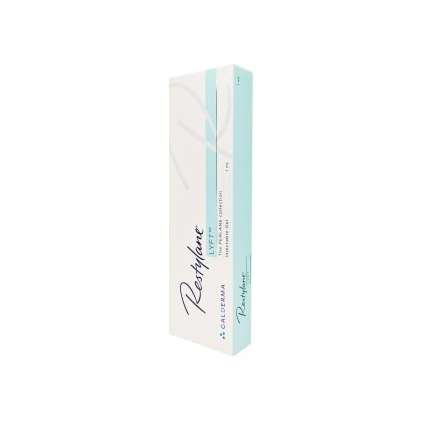 This product fills in and corrects deep wrinkles, creates and restores the volumes lost in the face over time. 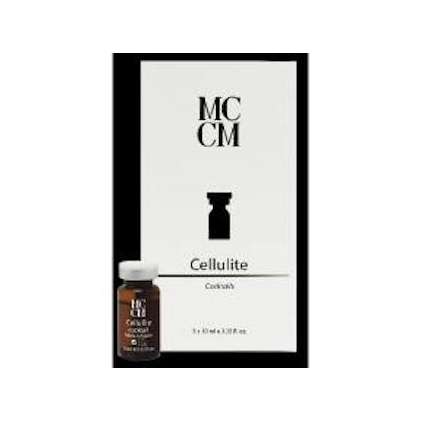 Box of 5 Ampoules of 10 ml Cellulite Cocktail with direct lipolytic effect. Allows to solve efficiently the problem of overweight 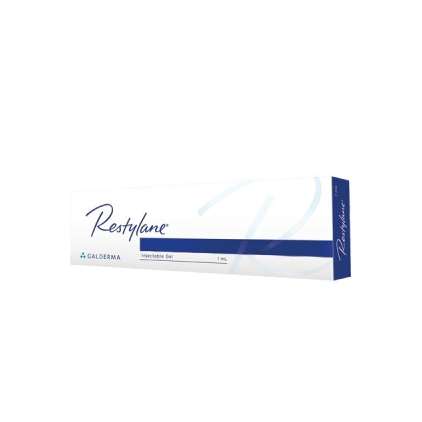 Restylane 1 ml is used to correct fine lines and moderate wrinkles and restore facial volume. The texture of the gel is firm and provides a natural and long-lasting volumizing effect. 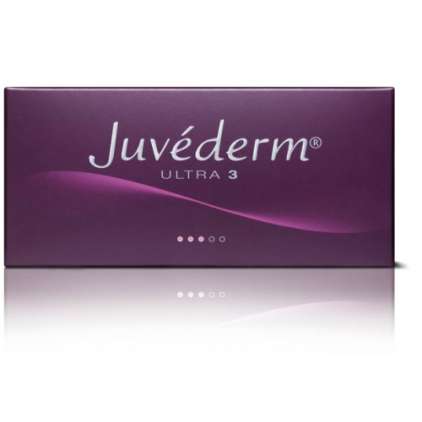 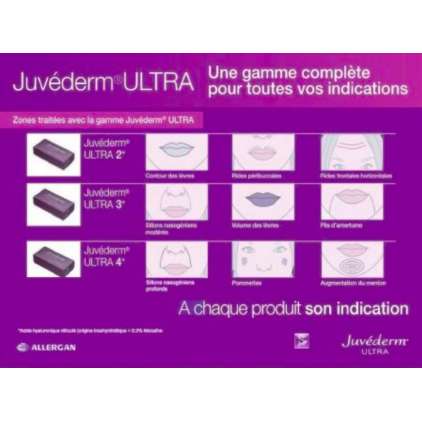 Juvéderm ULTRA 3 is ideal for the filling of medium and deep skin depressions as well as for volume increase and lip hemming. 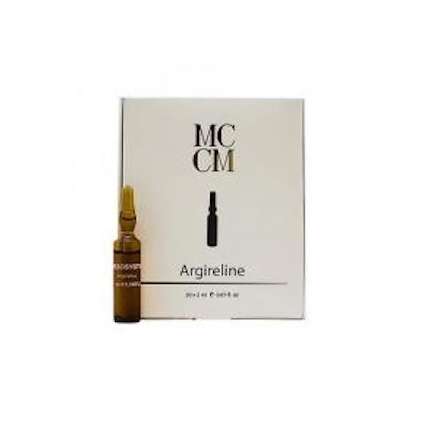 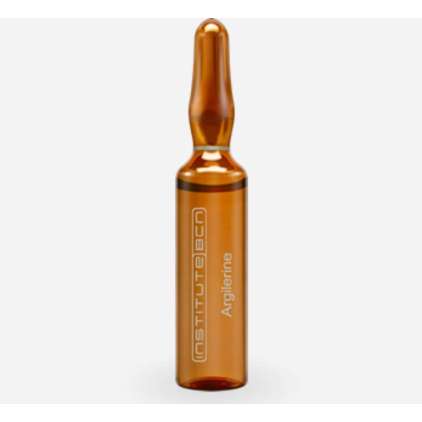 Effect ARGIRELINE BTX Box of 20 x 2 ml Arigireline, is an anti-wrinkle alternative to btx The perfect alternative to btx for those who do not wish to lose their full range of facial expressions Argireline anti-wrinkle solution has been proven effective in both reducing existing facial wrinkles and preventing the development of new ones, by directing... 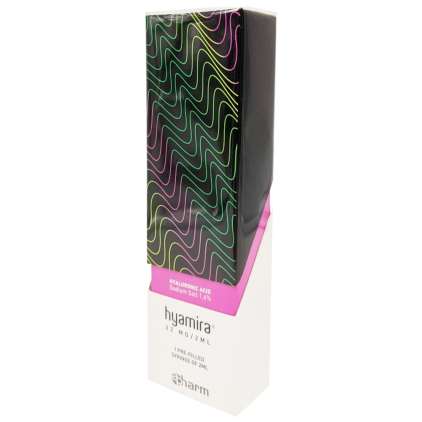 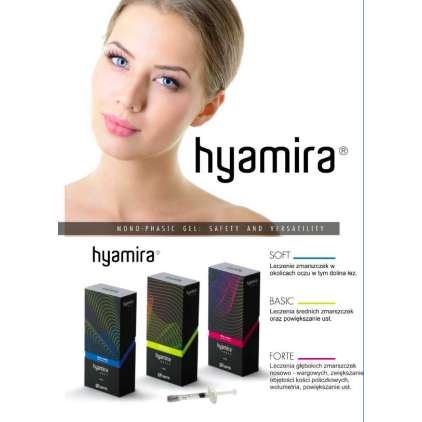 Hyamira 32 mg restores the skin in a spectacular way. It is indicated for biological revitalization in patients over the age of 40. Hyamira 32mg rehydrates the skin, improves its elasticity and tone, restoring a youthful and radiant appearance 1 syringe of 1 ml 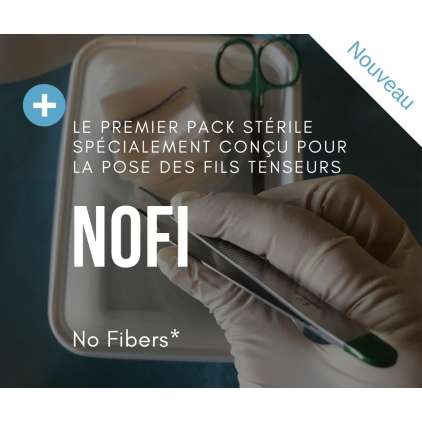 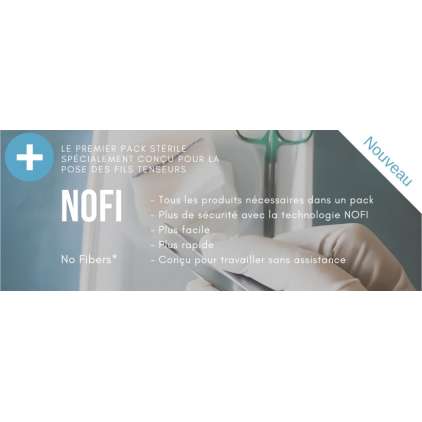 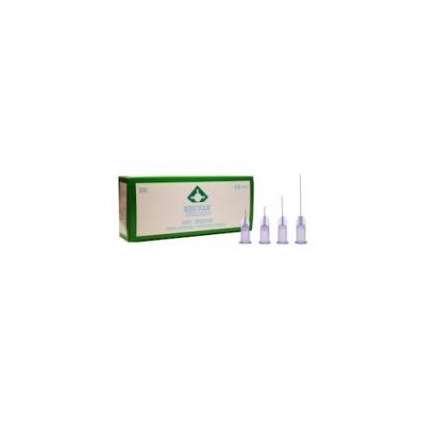